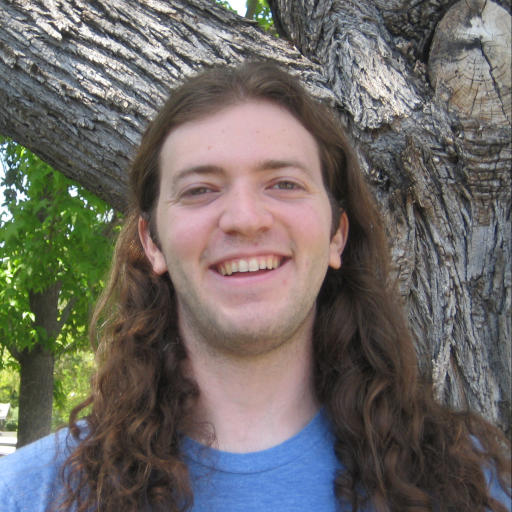 I'm a technology enthusiast, and this is my homepage. I want to build load-bearing systems that survive me.

I'm currently a software engineer at Google, working on Fuchsia, a modern operating system that aims to bring object capabilities to real systems (among other things). I maintain zxcrypt, our encrypted storage driver, and work on applying the Principle of Least Authority to the runtime environment we expose to programs.

Previously, I worked at Stripe building better tools for the hard, important parts of running a business on the internet. I worked largely on our internal monetization platform.

Before that, I worked at Sandstorm building a usable and secure platform for running web apps. I did a bit of everything: core platform features, UX, developer tooling, documentation, the whole nine yards.

Before that, I worked at AeroFS, building usable collaboration tools for enterprises. I touched everything from distributed algorithms and performance tuning to security and packaging software for all three major desktop platforms.

I studied security and human-computer interaction at the University of California at Berkeley, where I earned my master's degree. I was co-advised by David Wagner and Björn Hartmann.

I enjoy all sorts of random electronics and software projects. Below, you'll find some examples that I've worked on long enough to merit a writeup.

Here are my projects on GitHub.

My resume is here.

My email address is drew.m.fisher@gmail.com. My PGP public key id is 9AA232D6F1C7C38E. I am in the strong set, and you can download my key here.